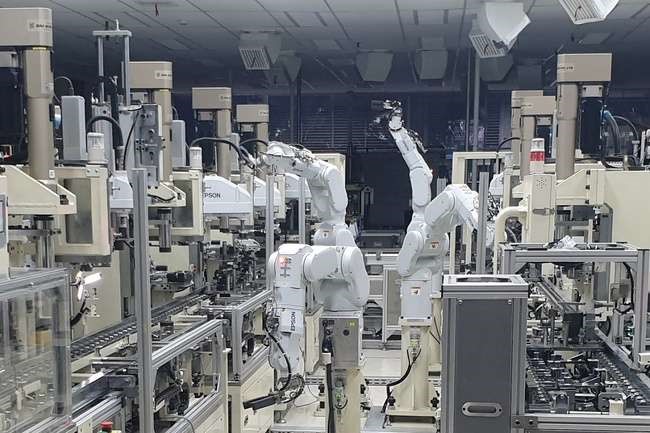 PT. Matahari Megah is an engineering company based in Tangerang, Indonesia, engaged in the production of cost-efficient customised automatic machines for its growing list of customers in Indonesia’s engineering and automotive industries. Since the company was first established in 1987, the company’s investments in design, research and development have led to continuous improvement in quality, production speed and safety, and has resulted in steady business growth.

From the company’s beginnings as an engineering manufacturer of general maintenance spare parts, PT. Matahari Megah underwent many changes to become a competitive business that produces and exports complex automated machinery and equipment that they are today.  The company’s transformation won them the business of respected local and global brands such as Astra Honda Motors, ABB Indonesia, Denso Indonesia, FESTO Indonesia, GS Battery, Hino Motors Sales Indonesia, Mitsubishi Motor and Yamaha Indonesia Motor Mfg. among others.  In fact, their machines are sought out by electric and automotive companies all over the world.  As a world-class automation company in Indonesia, PT. Matahari Megah aims to become one of the country’s top 10 automation companies.

In 2009, PT. Matahari Megah was engaged to develop special purpose machines to produce an iron core winding machine for a company based in Munich, Germany.  While these machines were quite different from the type of machines that the company produced then, it brought about an opportunity for PT. Matahari Megah to begin producing more specialised machines. This eventually led to the formation of a new division within the company focused on complex machines and automation.

As more companies in Indonesia sought unique and customised solutions, the business soon expanded from a producer of manufacturing spare parts to more customised and special purpose machines such as milling, welding, and retail machines. As the company’s reputation grew, demand began to pour in from automotive and electrical companies outside of Indonesia. While welcome, the increase in demand presented PT. Matahari Megah with three primary challenges:

The first challenge was to maintain consistent good quality of the product so that customers are able to produce the finest outcomes. PT Matahari Megah experienced difficulties in sustaining consistent high quality custom handling mechanisms due to the variety and flexibility control task that was required.

The second challenge was turnaround time and costs. While producing spare parts for maintenance requirements usually demanded only one to two days in the production line, the production and commissioning of more complex machines required lead times of one month to even one year.  More time on the manufacturing floor meant higher costs to produce.

Third, the increased demand for more complex machines put a strain on the company’s capacity and manpower.  The company realiased that the necessary specialisation required skilled engineers who had the technical knowledge and expertise but who were difficult to source in Indonesia.

As a solution, PT Matahari Megah studied different advanced manufacturing solutions and eventually decided what they needed was industrial robotic technology, a necessary modernisation tool requiring a level of investment that would impact PT. Matahari Megah’s flexibility, overhead and profitability.

“Our first robot project was for our GS Battery client in 2015. Initially, we produced the machines that they required without robotic manipulation. We realised then that we needed to be more flexible and that we needed a robotic arm. That was the turning point for the company,” shares Agus Halim, Technical Director of PT. Matahari Megah.

The company began to explore different solutions that would meet their requirements. After participating in an exhibition in Singapore, the company decided on Epson’s SCARA robots which fulfilled their requirement for a simple but sustainable machine that could handle many tasks and was easy to program.

“We contacted Epson because at that time, we needed a simple machine that could handle the many tasks that a SCARA robot can handle. We could cover more area with the SCARA robot,” says Halim, explaining that the SCARA robots also allow for selective redesign, reuse, remanufacturing, recovering, recycling, and reducing (6Rs).

The company decided to invest in the T-series Epson SCARA Robot, which is cheaper to install, easy to set up, and ideal for their vertical production line setup.  They were easily integrated in the assembly line because of their space saving features.

In use, the robots are proven to be reliable, accurate and precise.  They are able to efficiently move around the payload and integrate tooling requirements at the end of the line through their extended arms. Their ability to rotate their parts is an added advantage that provides flexibility when handling automotive parts or tools at different angles and positions.

The T-series Epson SCARA Robots have also improved the speed of the production line. Since accuracy rates can be pre-determined, required motions can be repeated through programming which can be easily adjusted to adapt to the complexity of the requirement.

Finally, the user-friendly interface and control system of the Epson SCARA Robots is simple to use allowing the engineers to easily customise their use to the type of machine in production.

The introduction of the T-series Epson SCARA Robots into PT. Matahari Megah’s production line in 2015 quickly increased both its capacity and utilisation rate, all while reducing production costs since they can be used for repetitive and non-critical tasks.

PT. Matahari Megah is now able to cater to up to 3 turnkey integrated projects each year. Each project turns out 10-12 custom machines, equivalent to about 40 machines produced per year. This is a 30% increase in production capacity versus non-automated production.

With the integration of robotics, the company can now boast of its ability to deliver more sophisticated machines that address the innovation demands of their automotive and electrical clients. This has become the company’s strongest selling point to date. 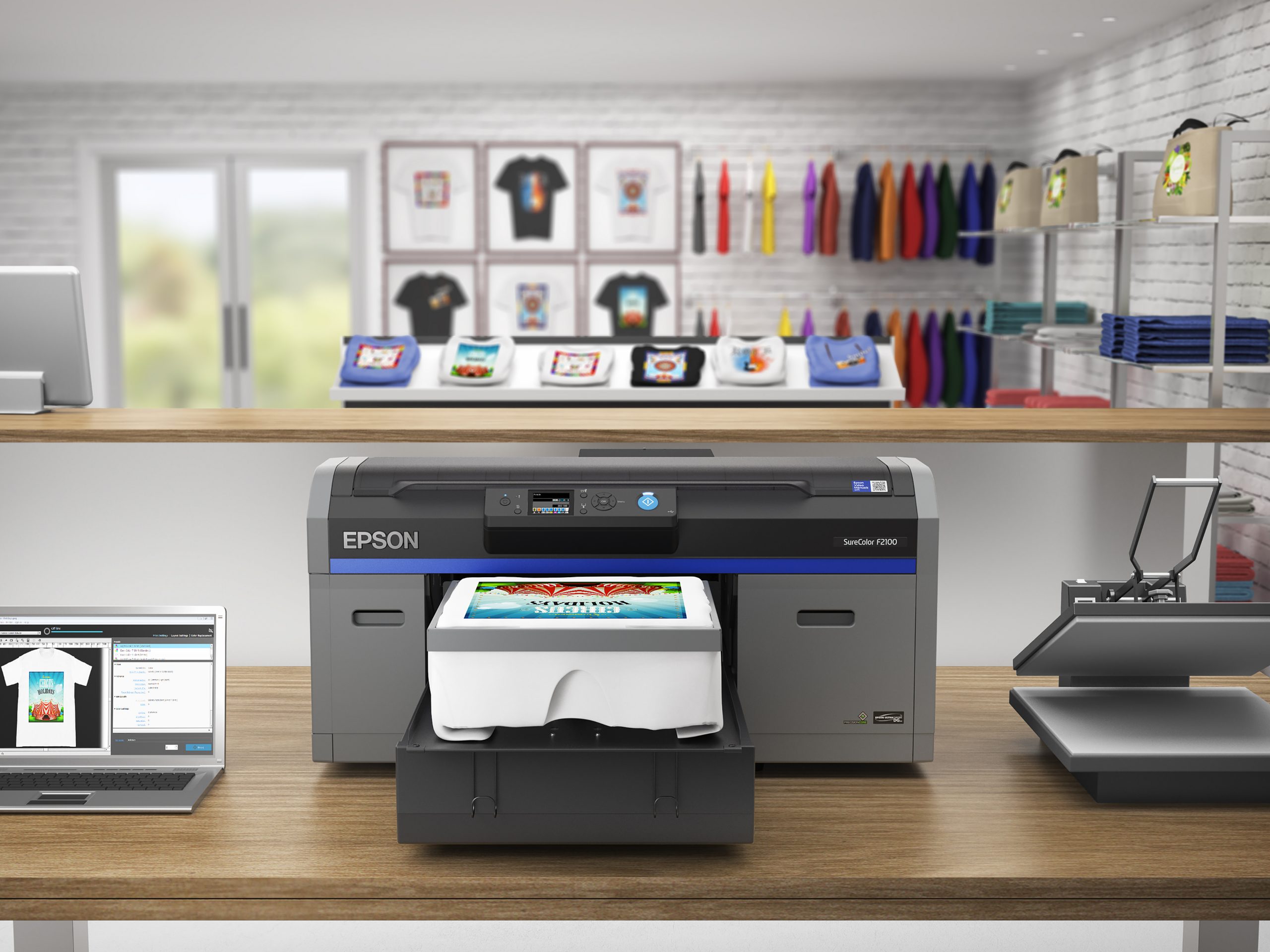 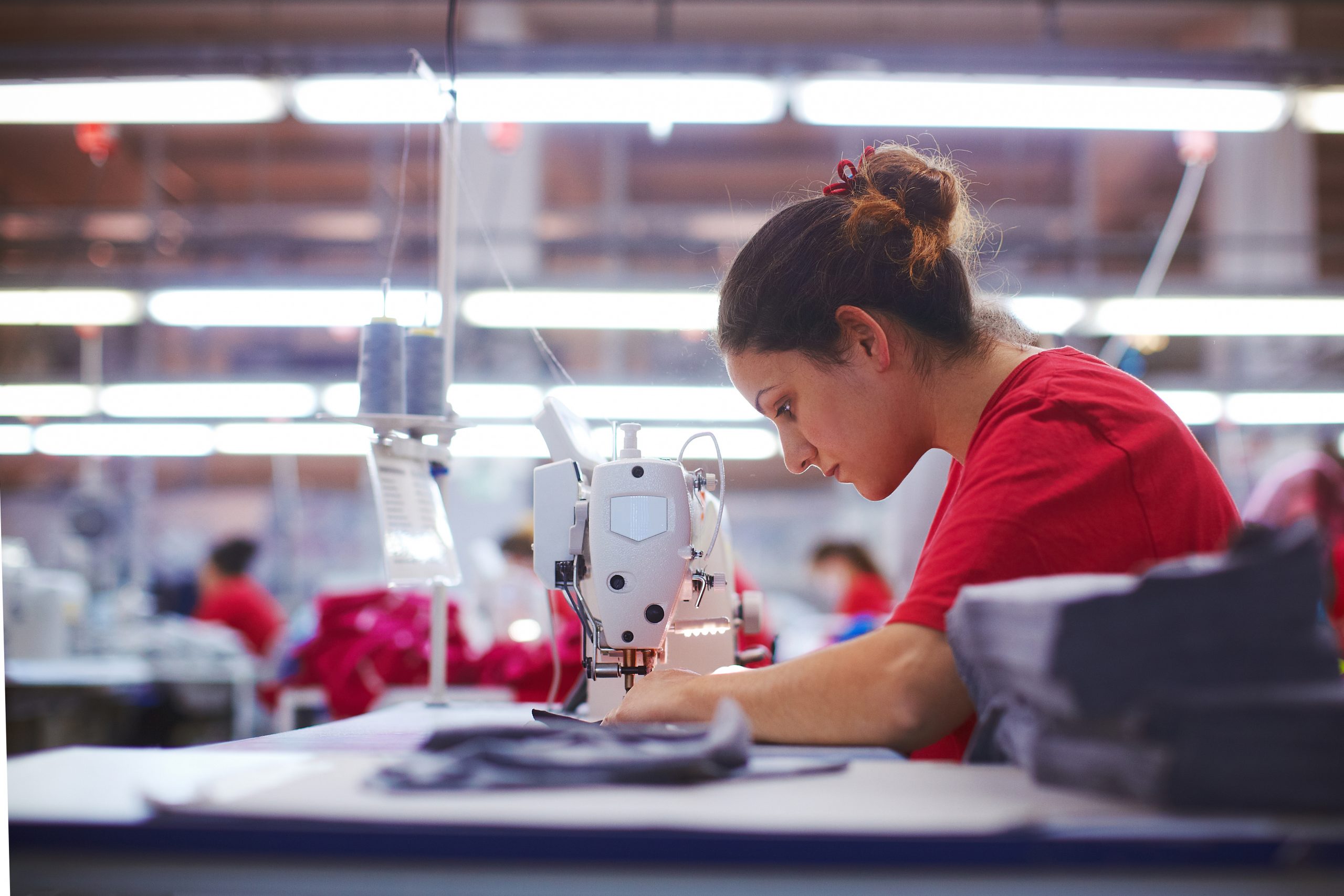 Reducing Production Time in the Fashion Industry with Digital Printing