Rise of the machines

Google’s “AlphaGo” computer programme recently defeated the human world champion of the classic board game Go. This extraordinary feat has brought the world’s attention on artificial intelligence to a new peak of horrified fascination. Some people are trembling at the doom-laden warnings from Sir Stephen Hawking and futurist Elon Musk, that AI heralds the end of humanity.  Others eagerly anticipate the retail availability of humanized robots like the delicious-looking Ava from the movie Ex Machina.

Meanwhile, back here in day-to-day reality, we see an industrial robotics industry that is enjoying rapid growth as manufacturers increasingly see the benefits of investing in automated systems. According to a new report by Allied Market Research[1], the global industrial robotics market is expected to reach a value of US$41.17 billion in 2020, up from US$26.78 billion in 2012. This represents a CAGR of 5.4 percent from 2013 to 2020.

According to the report, one reason for the expansion of this market is the rapid growth in the demand for automation in the Asia Pacific region.  In fact, the use of robots in industry took off in the 1980s, and except for a couple of blips in the 1997 and 2008 financial crises, has been on a constantly rising trajectory, especially in Asia, ever since.

What is the attraction of industrial robots to the region’s manufacturing industry?

The answer lies in straightforward business economics – manufacturers who have adopted robotic systems are seeing improved productivity, safety and consistency in product quality, as well as greater flexibility in the production of continually changing product models. Manufacturers, in no matter which sectors, inevitably find that the ability to streamline their operations leads to lower overheads and increasing efficiency and productivity – leading in turn to improved revenues.

Thus, robotics has enjoyed a growing popularity among manufacturers, especially those in the developing markets of Asia, which tend to be more agile and flexible when it comes to implementing change.

A key segment for robotics applications has been the automotive industry. Welding and parts-handling robots have been commonplace in auto plants for decades, and many sophisticated enhancements have been made on production lines over the last few years, including robotic vision and collaborative robots. The segment dominated the market in 2012 at US$7.37 billion, although given the slowdown in the auto industry, we can expect to see an associated low growth of robotics in this segment in the immediate future.

However, a multitude of other manufacturing sectors are poised to take up any slack in the growth of robotics applications.  Electrical & electronics, chemical, rubber & plastics, machinery, metals industry, food & beverages, precision & optics, healthcare and many more have seen significant penetration of industrial robotics. While large-scale manufacturing plants naturally utilize a larger volume of industrial robots, small and medium enterprises (SMEs) in these sectors are increasingly likely to adopt robotic technology to aid their growth and improve their revenues.

The highest growth rate is likely to come from the food and beverages segment. As the industry expands, growth of 6.9 percent is predicted over the forecast period of the Allied Market Research report.

A commonly expressed fear is that the rise of industrial robots threatens jobs for human workers. In fact, automation actually increases jobs, as well as worker safety and job quality. A report by the International Federation of Robots in 2011 found that three million jobs are enabled by the use of one million robots and that over the following five years[2], increasing adoption of robotics technology in areas such as electronics and alternative energy would result in the creation of up to another one million, high quality positions.

Workers at plants that have adopted robotics technology also see benefits in safety. Industrial robots enable human workers to avoid harsh, hot and toxic environments and hand over boring, repetitive tasks. These factors in turn lead to a general improvement in process and product quality.

We believe in the future

A leader in industrial robotics for over 30 years is Japanese firm Epson, widely recognized for its world-class technology in areas ranging from printers to augmented reality (AR) systems.  With an installed base of more than 50,000 robots in factories throughout the world, Epson’s robotics customers range from Fortune 100 companies to small manufacturing shops, with thousands of different applications currently running throughout the world.

A particular strength in Epson’s robotics line up are its SCARA robots and 6-axis robots. The SCARA (Selective Compliant Articulated Robot Arm) robot, as well as the 6-axis robots are built for small workspace applications which require high precision and high speed at a low cost. Used for small parts assembly applications, Epson’s robots are equipped with advanced machine vision and image processing systems that provide an interface for developing robot vision applications.

Epson is the leader in SCARA robots with a global market share of 37.4% by revenue, and more than 2,500 installed within Southeast Asia. The company projects double-digit growth in the mid-term within the region.

Epson’s key markets in the important Southeast Asian region are Singapore, Malaysia, Thailand, Philippines, Indonesia and Vietnam. Within ASEAN, a key market for Epson robotics is Indonesia. Indonesia, for example, recognizes the need for a strong, globally competitive manufacturing sector and the government is taking major steps to bring this about. Its initiatives include the announcement of 36 new industrial hubs to be set up over the coming 20 years on islands other than Java. The aim is to lift the ratio of manufacturers operating outside of Java to 40% by 2025, from the present level of 27%.

Epson sees that with this strong emphasis on the growth of the manufacturing sector, Indonesia is rapidly becoming a crucial market for industrial automation. The company launched a Robot Evaluation Centre in Jakarta in the fourth quarter of 2014, with the objective of conveying the benefits for manufacturers in investing in robotic systems. Thailand and Vietnam are also markets with growing demand for industrial automation.

There is no doubt that the robot industry is growing, and evolving, fast.

In a new report from Tractica, research director Aditya Kaul says: “Around the world, new players and markets are emerging to assume an important role in the ongoing development of the robotics industry.

“Technologies like AI, machine vision, voice and speech recognition, tactile sensors, and gesture control will drive robotic capabilities far beyond what is possible today, especially in terms of autonomy.”

Globally, manufacturing is becoming smarter and more efficient and the only question that manufacturers should be asking is how soon they can automate their facilities.

Learn more about Epson’s robots here.
Next Article: How AI And Robotics Are Transforming Factories Of The Future → 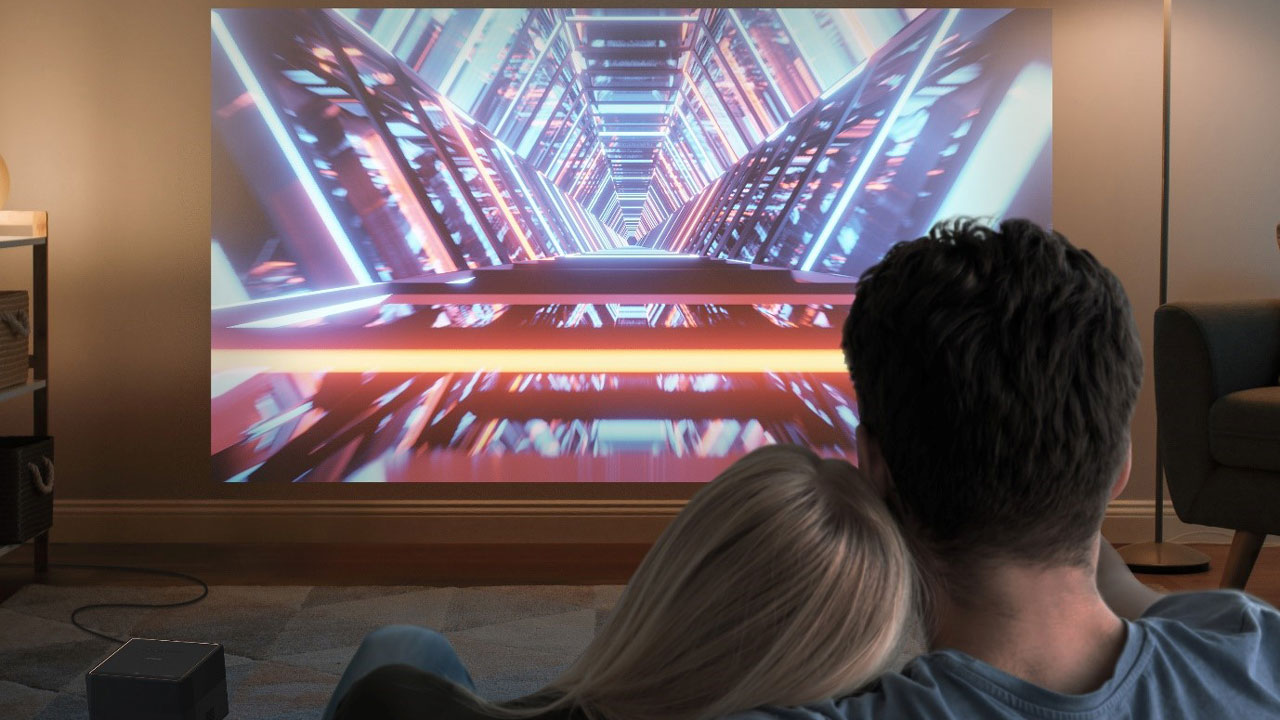 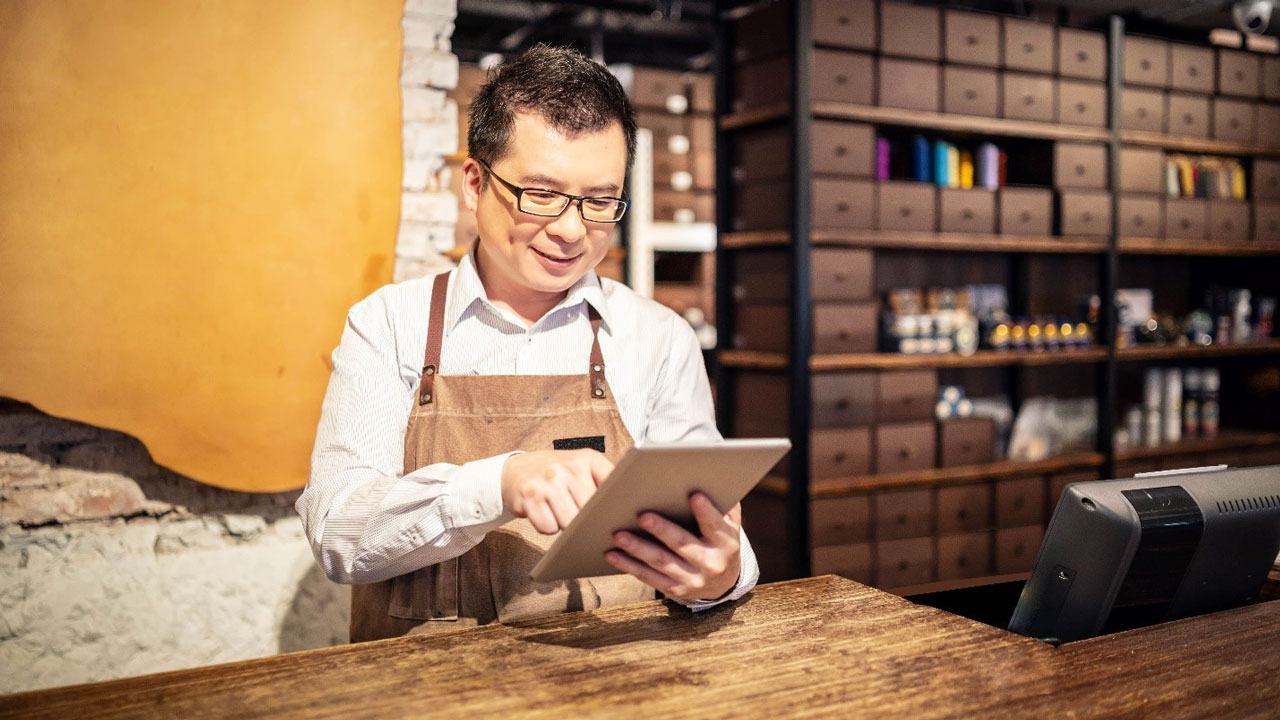 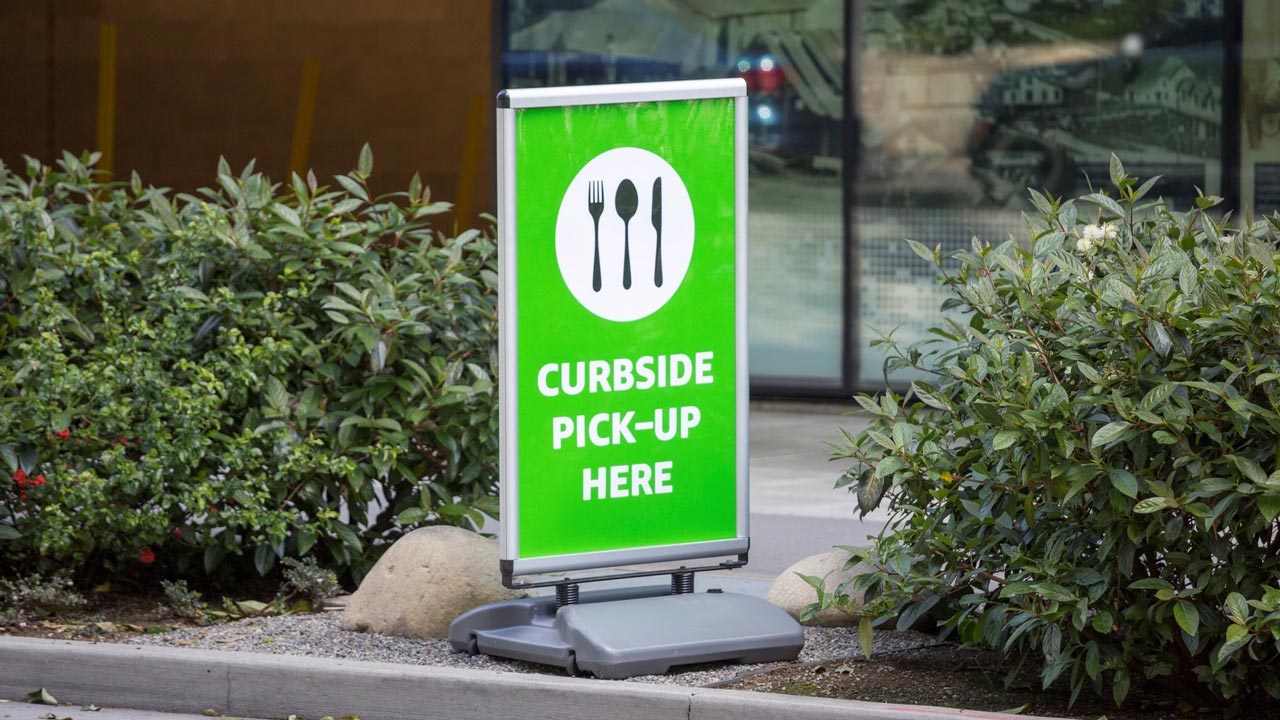